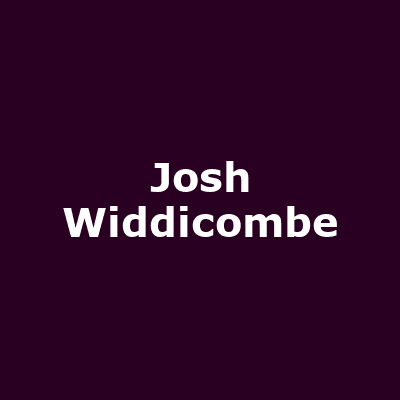 Josh Widdicombe is an English comedian who won the 2010 Leicester Mercury Comedian of the Year and a previous performer in the sketch-show 'Superclump'.

At the 2011 Edinburgh Fringe Festival, Widdicombe performed his debut solo show 'If this show saves one life...', and was subsequently nominated for Best Newcomer by the Foster's Edinburgh Comedy Awards. 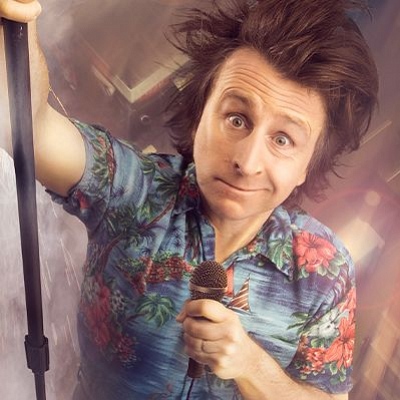 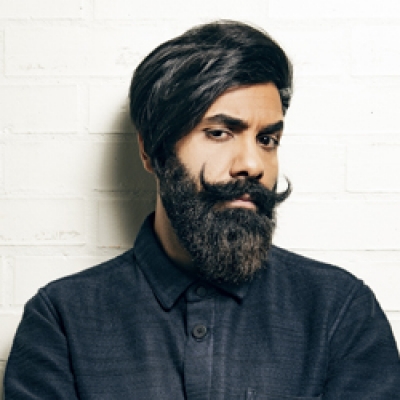 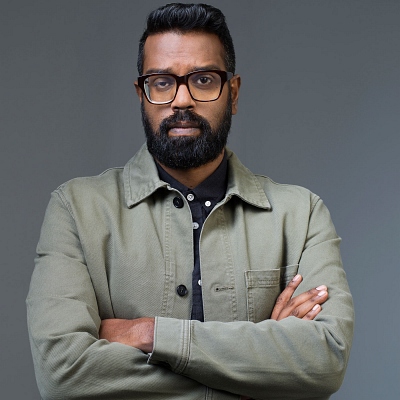