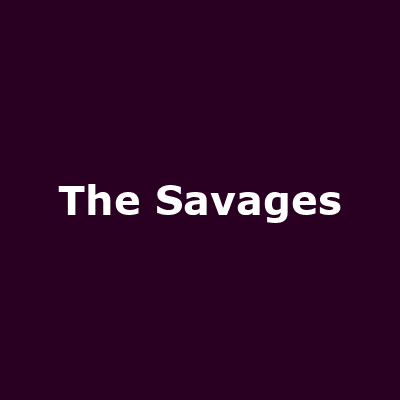 Formed in 1960, The Savages are a Rock 'n Roll band - originally the backing band for Screaming Lord Sutch.

The band is fronted by guitarist and singer Dave Savage. 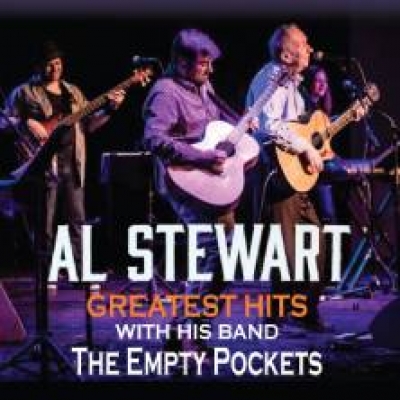 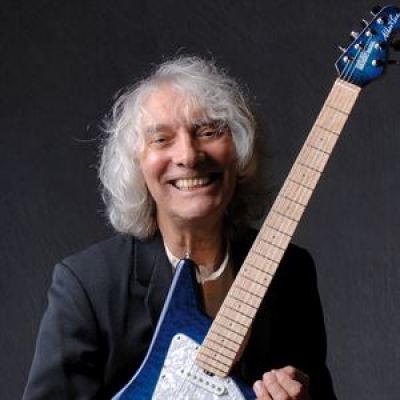 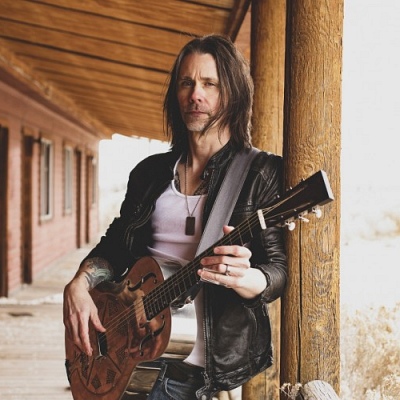 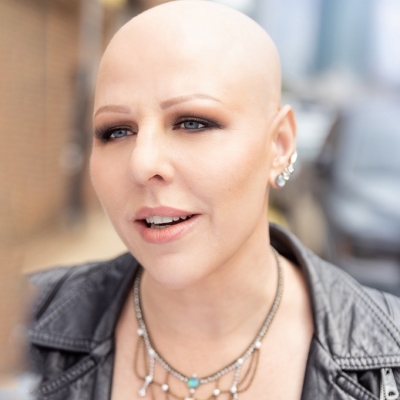 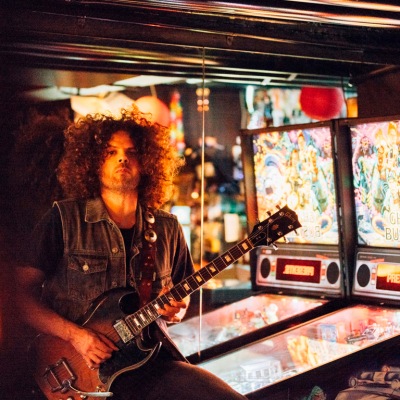