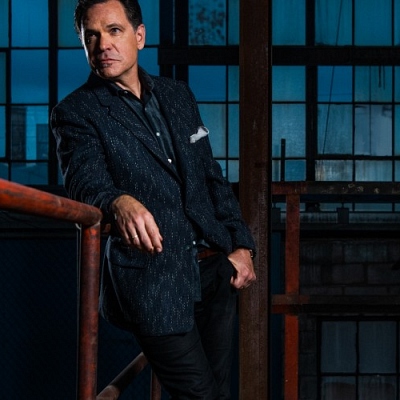 American jazz vocalist from Chicago, active since the mid-1990s. His debut album, 'Close Your Eyes', was issued in 1995.

Elling has been nominated many times for Grammy Awards, picking up his first win for Best Vocal Jazz Album for 2009's 'Dedicated to You'. 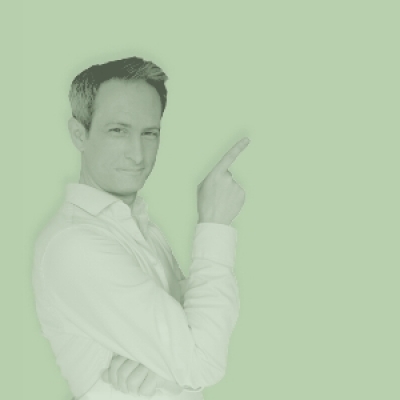 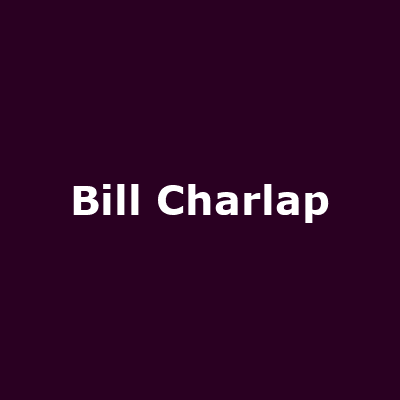 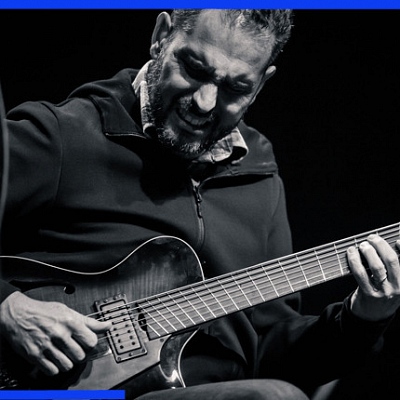 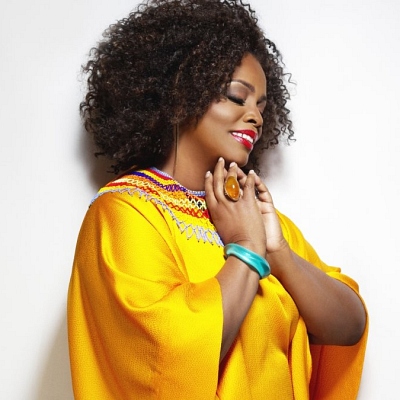 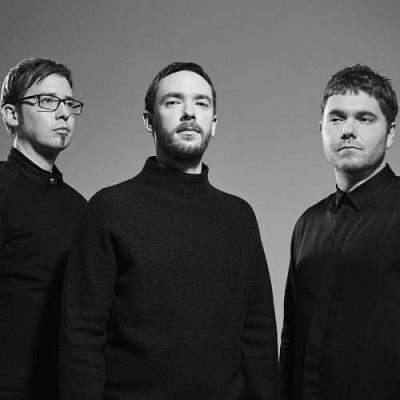 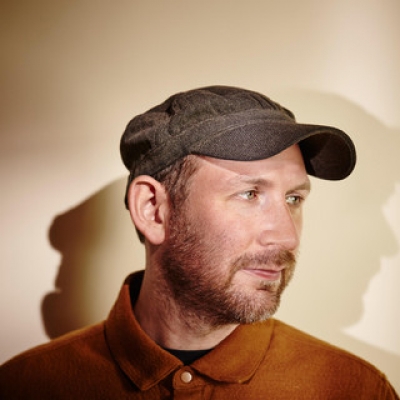 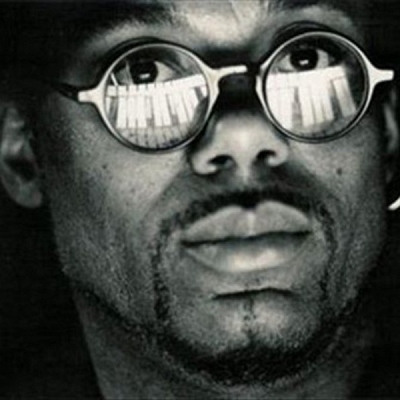 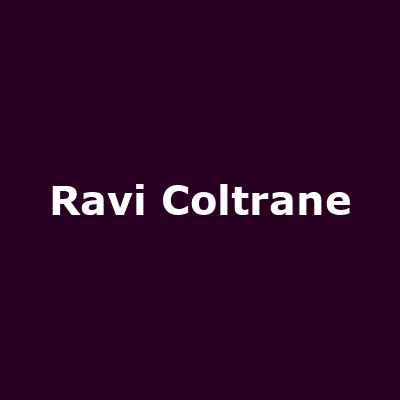 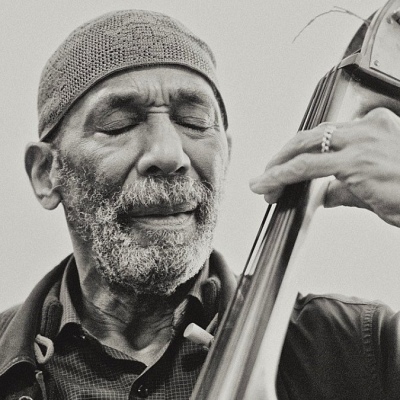 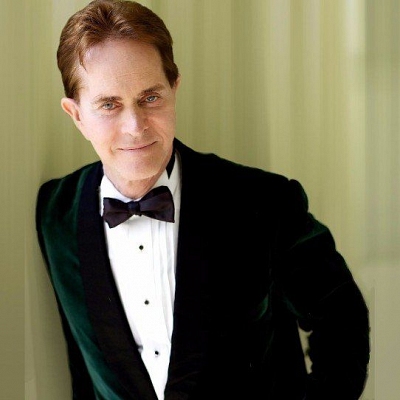 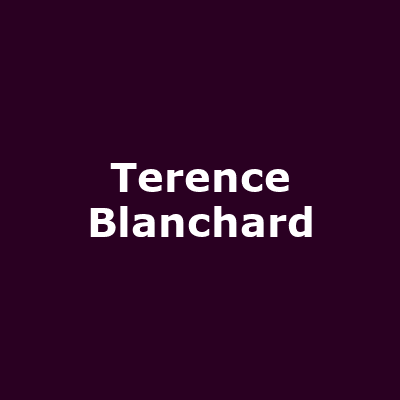