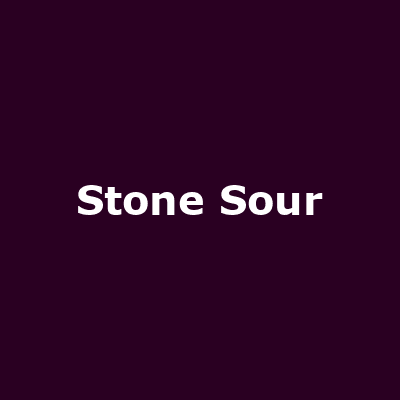 Their self-titled debut album propelled them into the spotlight in 2002, although their follow-up 'Come What(ever) May' proved to be just as big a hit across Europe. 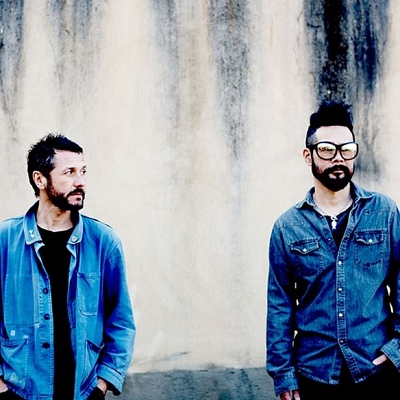 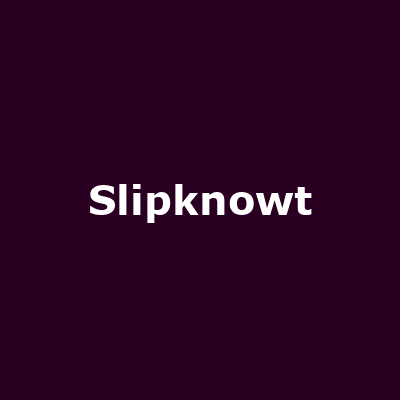