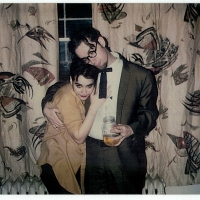 Events for The Handsome Family