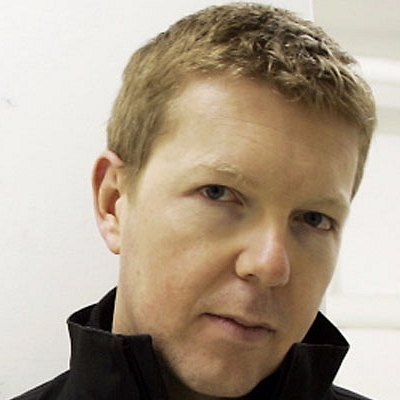 John Digweed is an English DJ and producer from Hastings.

He appeared at the house-club Renaissance in 1993 and continued a DJing and creative partnership with the progressive-house DJ Sasha for many years, releasing the hugely-popular 'Northern Exposure' mix-CD series.

Digweed launched Bedrock records in the late 90s as well as released his own material (with Nick Muir) under the same name, spawning the hits 'For What You Dream Of' and 'Heaven Scent'. 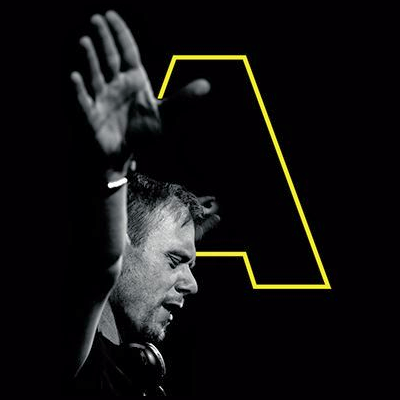 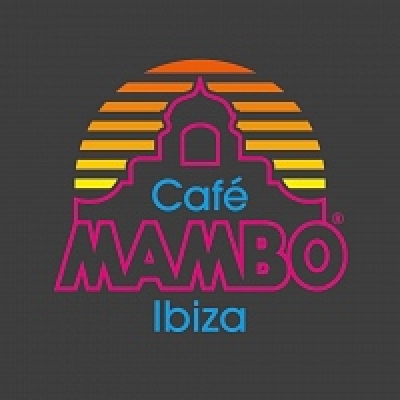 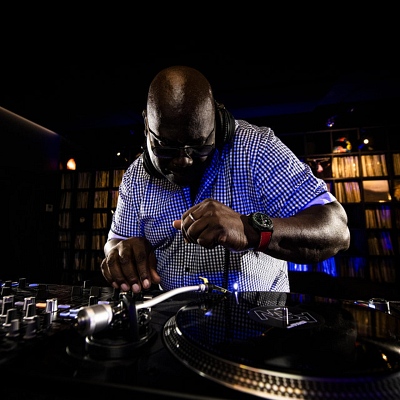 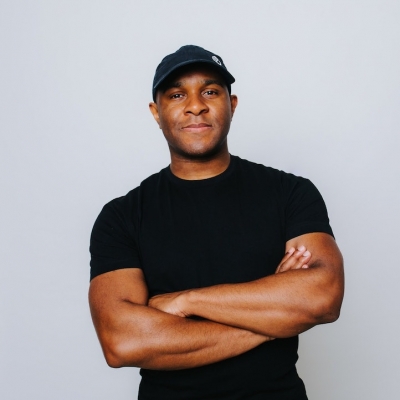 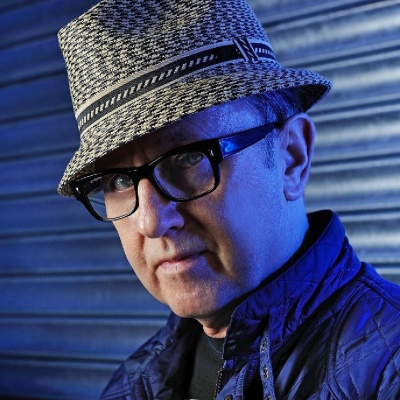 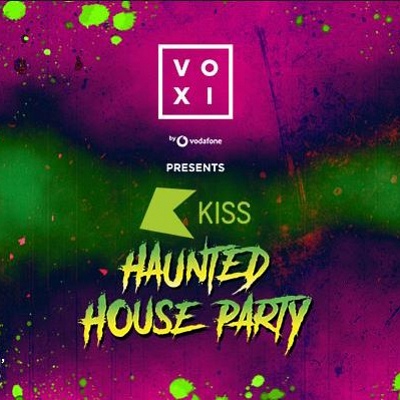 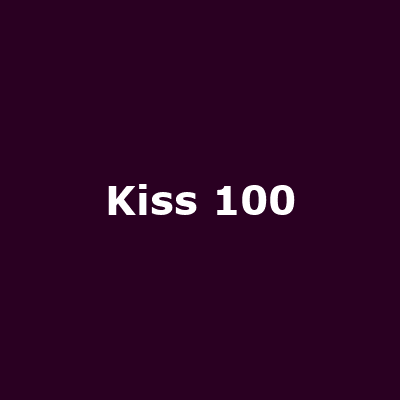 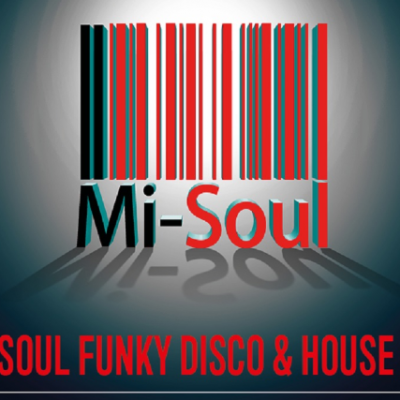 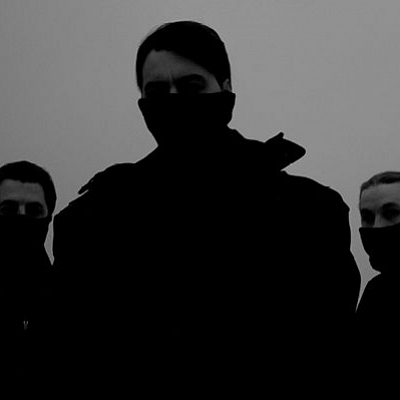