Lead singer John Robb used to front The Membranes and has written a handful of acclaimed and informative books about British music-culture, as well as on the Louder Than War website. 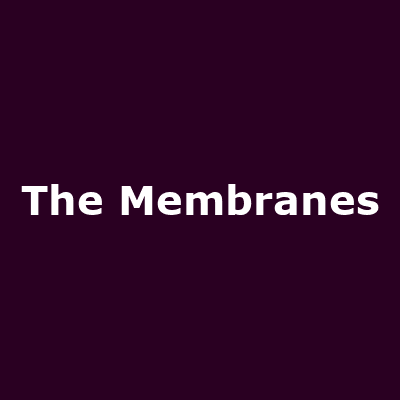