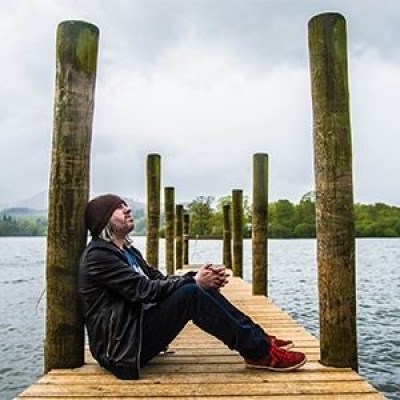 He helped form Twisted Nerve Records with Andy Votel and released his first single "EP1" in 1997. Other successful songs include "Once Around The Block", "Silent Sigh", "You Were Right" and "Born Again". 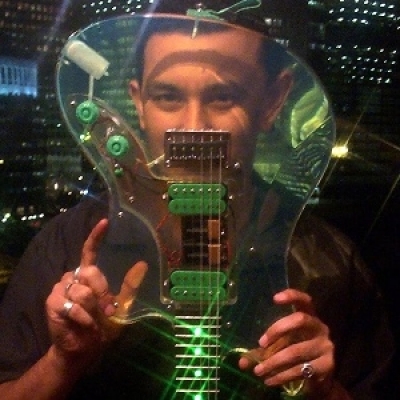 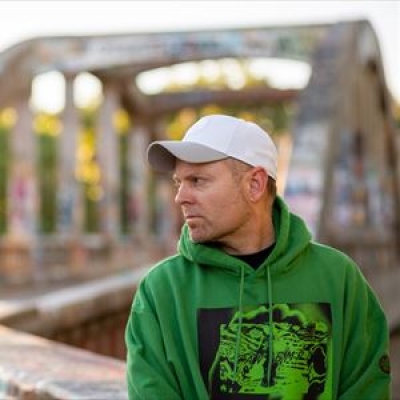 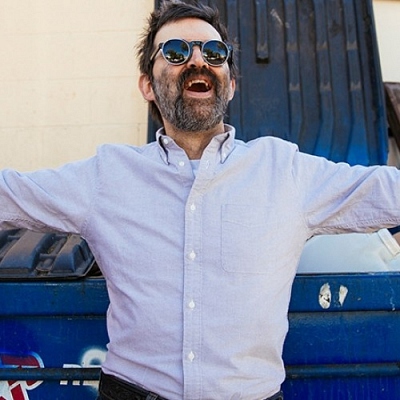