Well, I adore all things entertainment. Movies, music, gaming, television... Anything that amuses me really. My music taste varies in that I will listen to absolutely anything. From show music and classical scores to cheesy pop and hiphop. Personally, I have a love of indie rock. On my iPod you will find Incubus, Yeah Yeah Yeahs, CSS, Los Campesinos!, Surfer Blood, NYPC, Motion City Soundtrack, The Donnas, Bloc Party and Metric amongst many others... :) 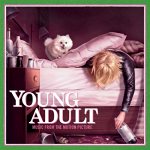 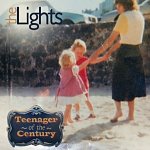 The Lights - Teenager of the Century Album Review 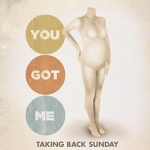 Taking Back Sunday - You Got Me Single Review 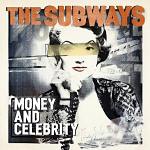 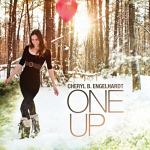 Cheryl B. Engelhardt - One Up Album Review 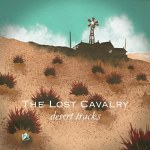 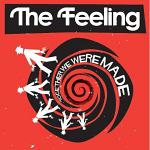 The Feeling - Together We Were Made Album Review 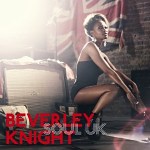 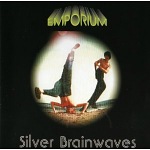