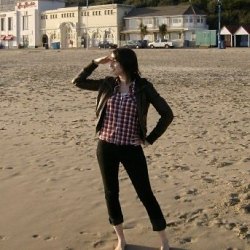 I was born and bred in London. I went to Cardiff University where I studied Journalism, Film and Media, which basically involved watching a lot of films! I love anything that involves getting out the house- clubbing, stand up comedy, music gigs, even wandering around London aimlessly discovering new places to go! I absolutely love music gigs, the atmosphere is always amazing and there is nothing like hearing your favourite song live with hundreds of people singing along. Although I would pick smaller, intimate venues such as Barfly over stadiums and arenas any day. I love rock and indie music - Queens of the Stone Age are my favourite band but I have seen them live only twice - I plan on changing this asap! I must admit I am a sucker for some good old cheesy pop once in a while and am not embarassed to call myself a massive Britney Spears fan! (Everybody is allowed a guilty pleasure!). 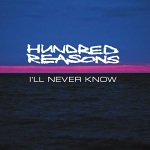 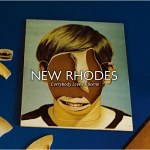 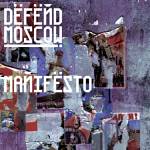