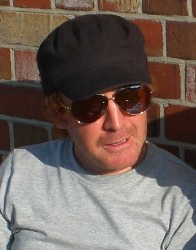 Mat "Gingerbreadman" Radbourne born in Liverpool in the spring of 1971. My passion is listening to and watching bands live. I absolutely love the buzz of going to gigs, buying the new album, getting the tickets and seeing the act live....marvellous!!

My musical interests are really wide, no real set genre, but my main passion, at the moment anyway, are bands like The Long Blondes, The Wedding Present, The Fall, The Kabeedies, Twisted Wheel, The White Stripes, Laura Marling, The National, The Pixies, Nick Cave and The Pocketbooks. I reckon one of the freshest bands at the minute are "Mexican Kids at Home" they are cracking live, young, enthusiastic, vibrant and quirky, really interesting. (I suggest you check them out!!!)

I generally watch bands in Sheffield at The Corporation or The Leadmill, Leicester at The Charlotte or Nottingham at the Rescue Rooms, but there are so many great venues within forty five minuets of home I cant fail. In the last few weeks ive been to the Indie track festival at Butterley, the Summer Sundae at Leicester and also seen bands like The Wave Pictures, Twisted Wheel, I Was A Cub Scout, Lykke Li, and Billy Bragg.

Apart from that I'm a keen Derby County fan, I train for and run two marathons a year and enjoy cycling. I'm currently restoring an old Morris Traveller in whatever spare time I have!!!. That's about me in nutshell!!!! 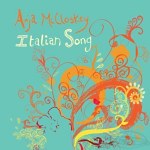 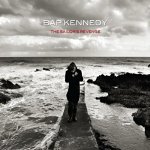 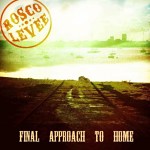 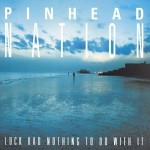 Pinhead Nation - Luck Had Nothing To Do With It Album Review 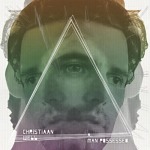 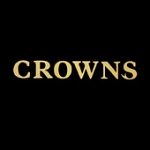 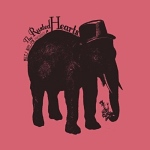 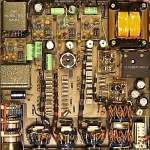 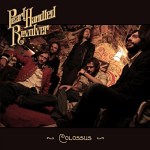 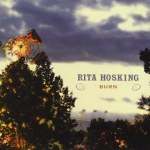