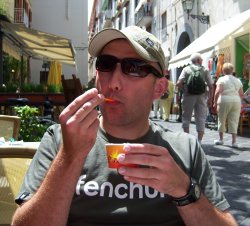 A few brief words about meâ¦

(Not that youâll read beyond the first paragraphâ¦)

I would gladly give all my worldly possessions for 5 minutes in a room with Simon Cowell and a pointy stick with broken glass in it. I would then, cackling and weeping with joy, dance a jig on his remains with nailed boots on. I am also filled with bile at the Daily Mail, Richard Littlejohn and T4/E4 presenters. Seriously, I would vomit if I met one. All over their alternative retro-crap clothes. When did Sunday morning TV become the preserve of the hung-over teenager? Whatever happened to the Littlest Hobo? Did he finally find a stop, make a new friend and then settle down in a nice cosy kennel to make lots of Littler Littlest Hoboâs with Mrs Littlest Hobo?

(Got bored of reading this yet? Thought so. )

On a more positive note, I quite like the music of Tom Waits, Nick Cave, Richard Thompson, Julian Cope, The Pogues and various other weirdos who you probably wouldnât want to sit next to on a bus for too long. I also âdigâ Ray Lamontagne, Sam Cooke and the Stone Roses. âThe Bandâ is one of my favourite records, along with âAstral Weeksâ, âNo Otherâ and âLiege and Leifâ. Sandy rocked like a mutha.

âAhâ youâre now thinking, âold fart eh? Like a comfy cardigan and some Horlicks before bed do you?â Well, yes. I suppose so. All the rest is just a noise isnât it?

Oh, and I canât stand âcheeseâ of any description either - unless itâs served on a plate with a cream cracker and a confident Merlot. As far as Iâm concerned, âGreaseâ is most definitely not the word. âBollocksâ is.

(Wow, got this far did you? Too much time on your hands, eh? Thereâs a whole world out there you know. Seize it!!) 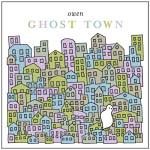 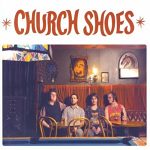 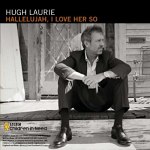 Hugh Laurie - Hallelujah, I Love Her So Single Review 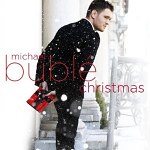 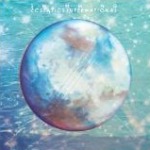 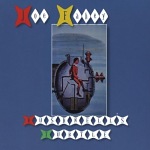