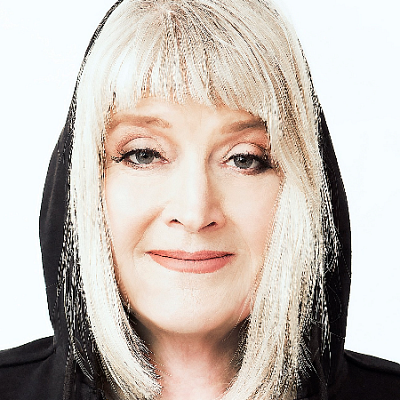 For fifteen years Kim Richey has been releasing album after album of joyful, original and heartfelt music which as earned her Grammy nominations, number 1 spots in the US and praise from top music press including Rolling Stone. There is no doubt that she is one of the most captivating singer-songwriters and her popularity is such that fledgling singers like James Morrison, Ryan Adams and Ben Folds all want to be involved in some with her world. For someone that was a school teacher no less than twenty years ago, its been a pretty good story.

Her sixth studio album, Wreck Your Wheels pretty much encapsulates everything that is enduringly likeable about Kim Richey. After her previous album Chinese Boxes worked so beautifully it seemed like an obvious choice to keep her band for the follow up. The great thing about using the same band for the last few years is that everything has a far more natural feel to it. The experience they have together and the talent on board makes it that much easier for inspiration to just flow out and help create solid music, and from the titular opening song the benefits are reaped to maximum effect. From the sparse beauty found in tracks like Careful How You Go and the stunning For A While to the spiky heart found in Leaving 49 and 99 Floors you can see the results of an entire band playing as one. With every song a highlight it is tough to pick a few from the bunch to highlight but Keys, In The Years To Come and the final track Word To The Wise go beyond the level of great to almost reach a heavenly level.

There is not a misstep on the entire album so all I can say is buy it, buy it buy it. Im not one for tawdry lines but this album will actually make your life better. So buy it!