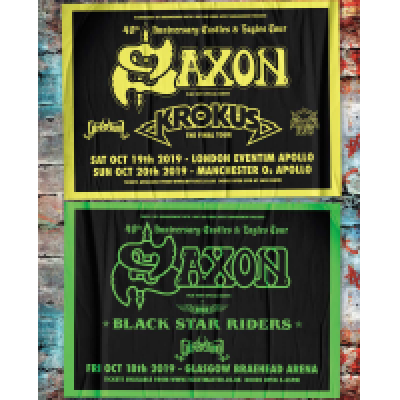 Rescheduled from Monday 3rd May 2021

English heavy metal band formed in 1977 in Burnley - they were a key component in the New Wave of British Heavy Metal scene of the '80s.