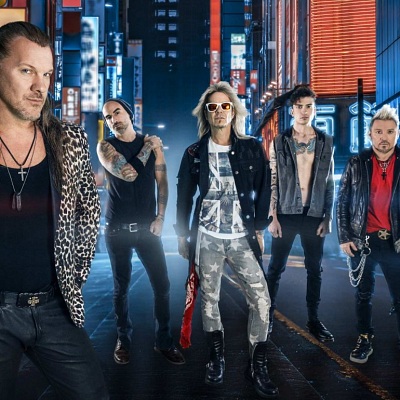 Traditional rock and metal band formed in Atlanta in 1999.

They began to gain acclaim with the 2002 album, "Happenstance" although they began life as a rock covers band, performing versions of Judas Priest and Iron Maiden covers.