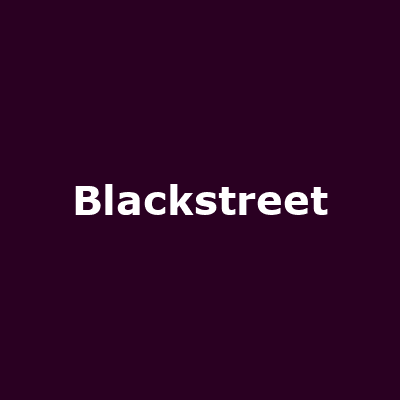 Blasckstreet were formed in 1992 by New Jack Swing pioneer, producer, singer and musician Teddy Riley - also a member of Guy.

The band had a massive hit with the 1996 song, "No Diggity", which topped the US charts and was a worldwide hit.

The name "Backstreet" is disputed by founder member Teddy Riley.

As of 2016, the band features Mark Middleton, Jeremy Hannah and Eric Williams.