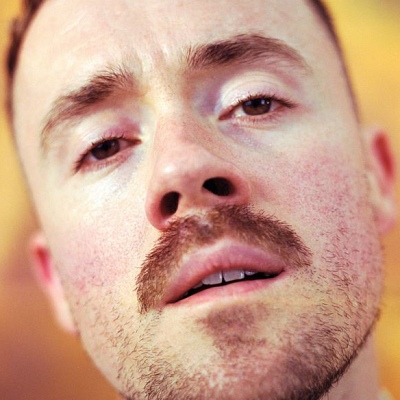 London-born vocalist and rapper whose first release was "Jungle" with Professor Green in 2010.