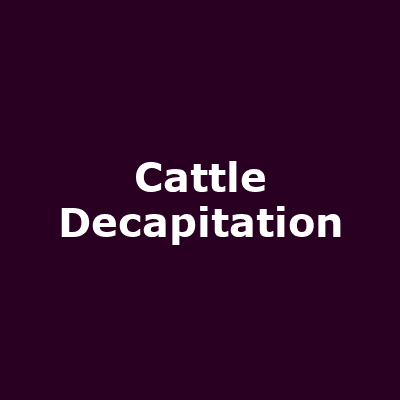 No strangers to the occasional controversy, not least because of their sleeve-artworks, the 2002 album "To Serve Man" featured 'classics' such as "Writher In Putresence", "The Regurgitation Of Corpses" and "Colonic Villus Biopsy Performed On The Intestinally Incapable".