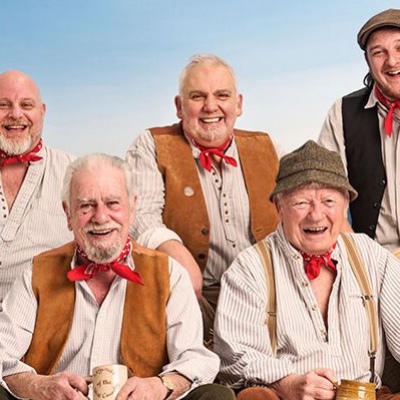 Down on the Farm

West country 'Scrumpy and Western' band formed in 1966 as a backing group for, and by, the late singer-songwriter Adge Cutler. Over the years the band released numerous singles and albums, but their most successful ones being the 1976 UK No 1 'Combine Harvester' and their No 3 hit, 'I am a Cider Drinker'.