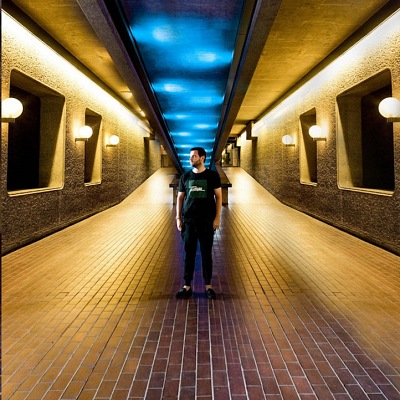 Between 1994 and 2011, The Streets released a succession of high-profile singles and albums including singles 'Dry Your Eyes' and 'Fit But You Know It' and the LP 'Original Pirate Material'. which was nominated for the 2002 Mercury Music Prize.