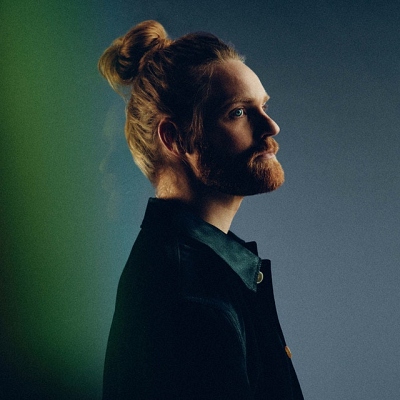 Sam Ryder Robinson is an English singer, songwriter and musician and former front-man (and founder) of the band: The Morning After as well as a former member of Canadian glam-metal band, Blessed by a Broken Heart.

He represented the UK in the Eurovision Song Contest 2022 with the song "Space Man", finishing in second place, the UK's best result in over two decades!