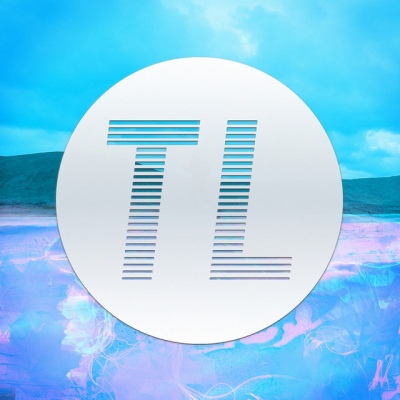 Scottish pop-folk/rock outfit formed in 2016 featuring "Robert Robertson from Lochaber and Ross Wilson from Mull, as well as Alasdair Turner from Easter Ross and Fergus Munro from Glasgow. Their first single, "Far Side of the World", entered the UK download charts ahead of popular tracks by Coldplay and Beyonce, as well as Adele's "Hello", less than 24 hours after the band was launched on social media in June 2016. "