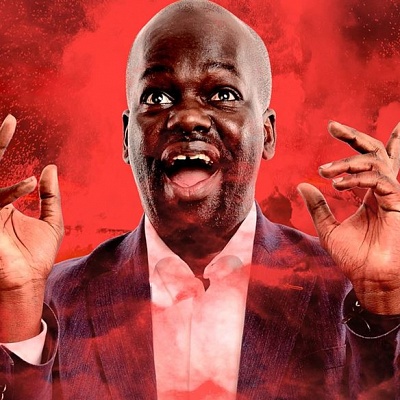 UK-based Malawian writer and stand up comedian who began his career in Canada in 2001.

Chaponda then moved to South Africa before settling in the UK. In 2007, he appeared in the Big Value shows at the Edinburgh Fringe. In 2017, Daliso came third in the TV talent show, Britain's Got Talent.

Tours include: "What The African Said", "Blah Blah Blacklist" and "Apocalypse Not Now".