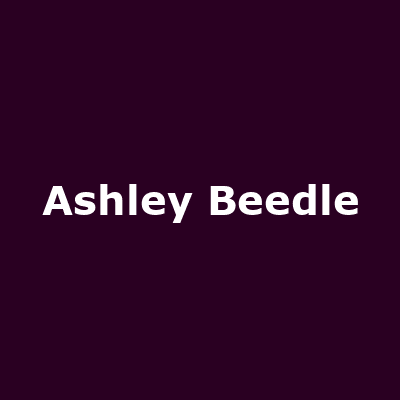 British DJ, producer and remixer from London who's been involved in a number of successful dance outfits, including Black Science Orchestra and The Ballistic Brothers (who both had numerous 90s hits), as well as working with reggae singers Horace Andy and Damian Marley.

His other successful venture has included X-Press 2 who scored a #2 hit "Lazy", with David Byrne.