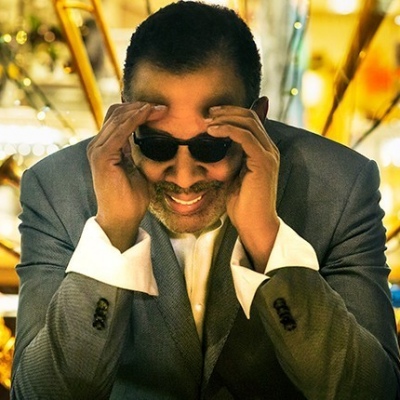 Stanley Clarke is an acclaimed virtuoso US jazz and funk bass player, active since the '60s.