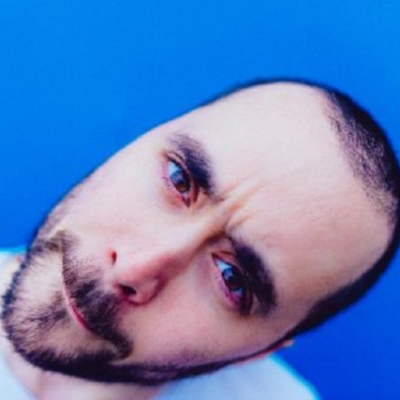 Jake Morley is a British acoustic multi-instrumentalist and songwriter with a nod to country and gospel-soul in places. He plays his guitar in the 'lap tapping' style.

His releases include the singles "Freddie Laid The Smack Down" and "Feet Don't Fail Me Now" plus the 2011 debut-album, "Many Fish To Fry". Follow-up album, "The Manual" was released in 2016.