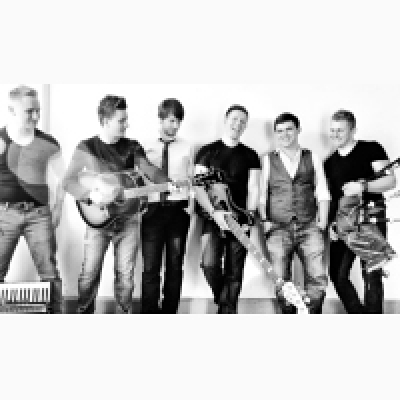 Formed in Scotland in 2005, Skerryvore fuse traditional Celtic sounds with rock and funk.

The release of their self-titled third album, 'Skerryvore' found them catapulted into the musical limelight winning a string of prestigious awards, including SNMA Record of the Year 2011 and STMA Live Act of the Year 2011, and garnering much critical acclaim.