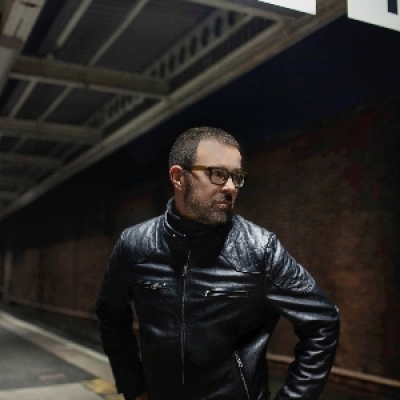 Rescheduled from Friday 20th May 2022

DJ and music producer from London who has played across the globe as well as having a regular show on Radio 1.

He is often voted for in 'Top 100 DJ' polls in various magazines and has won countless awards.

He began DJing in 1987, quickly getting picked up by the (then) pirate station Kiss FM, before moving to Radio 1 in 1997.