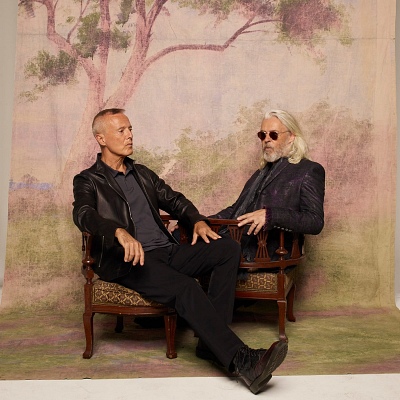 In conversation: Tears for Fears

Tears For Fears: In conversation

From the New Wave 80s days of 'The Hurting' which spawned the hits 'Change', 'Pale Shelter' and 'Mad World' (covered by Gary Jules to be a hit over 20 years later), through to the pop/ rock of 'Songs from the Big Chair' through the trippy 'Seeds of Love'. Each album saw the band re-invent themselves until Curt Smith's departure in 1991.

The band went on to release two albums in the post-Curt period, 'Elemental' in 1993 and 'Raoul and the Kings of Spain' in 1995.