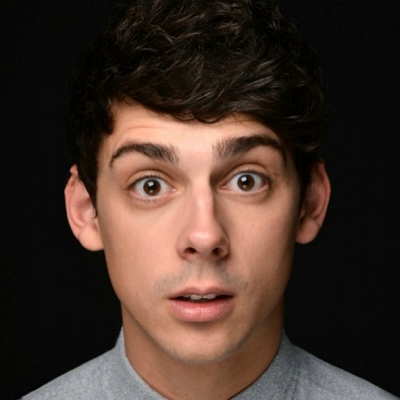 Matt Richardson is an English comedian who began his stand-up career in 2009.

Within a year he made the Finals of 'So You Think You're Funny', The Chortle Student Comedy Award and performed to several thousand people in the Comedy Tent at Latitude Festival in the final of The Latitude New Act of the Year.