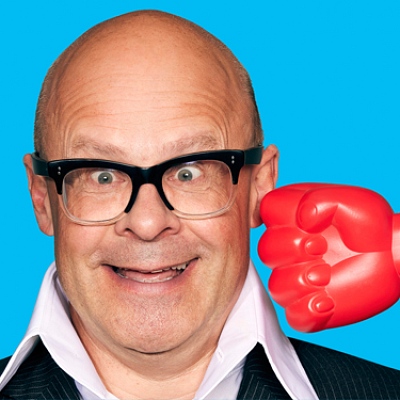 English stand-up comedian and TV presenter of the series "TV Burp" (as well as "You've Been Framed").

His career began on radio with the series "Harry Hill's Fruit Corner" in the mid '90s.

He has won BAFTAs as well as the British Comedy Award for Best Comedy Entertainment Personality.