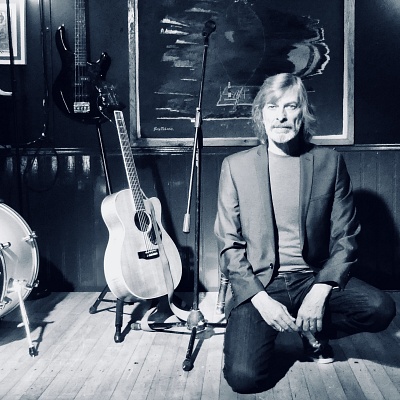 Seán Keane is an Irish singer and musician from Galway.