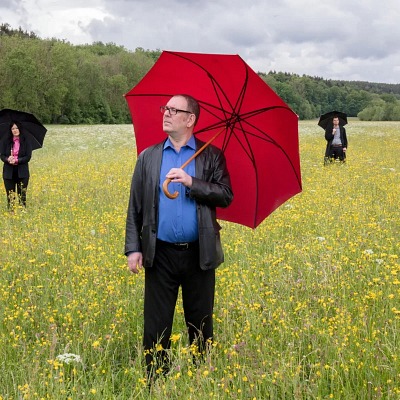 The Nightingales are an indie and post-punk outfit formed in 1979 and re-formed in 2004.

The band was initially formed in Birmingham from members of punk band The Prefects (featuring Joe Crow).

They have been described as a 'typical John Peel band' and featured in a few of the broadcaster's annual 'Festive 50s'.

Chart singles include: "Paraffin Brain", "Crafty Fag" and "It's a Cracker".