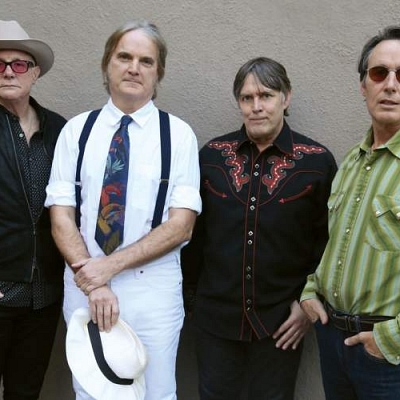 With: Sid Griffin and Michele Stodart

location_city Under the Bridge , Fulham

American alternative country-rock band formed in 1983 and then active in various stages after first splitting in 1987.

They reformed for more shows in 2016 to promote the box-set Final Wild Years.