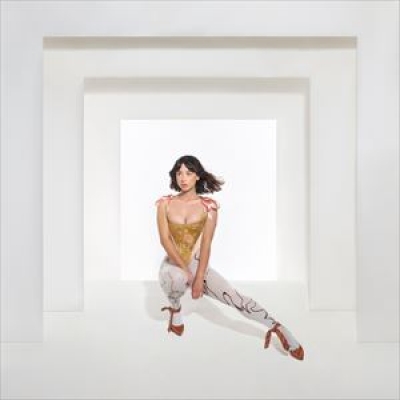 Foxes is the solo project of singer-songwriter and musician Louisa ('Loui') Rose Allen.