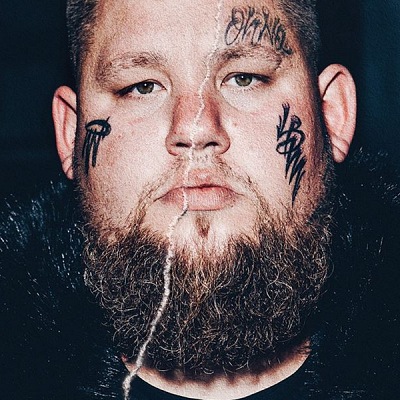 Rag N Bone Man is multi award-winning British blues/hip-hop fusion performer whose releases include 2015's "Wolves" and "Disfigured" EPs and his debut album Human released in 2017. 2021 saw him follow this up with the album Life By Misadventure.

He came second in the BBC's "Sound of 2017" poll and won two BRIT awards for his debut album.