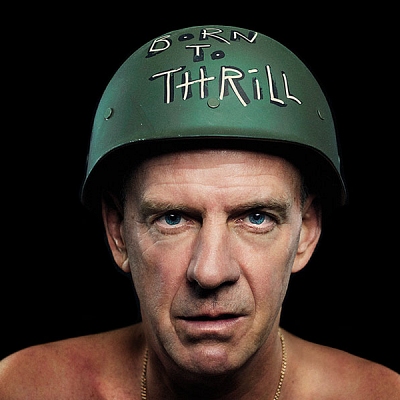 AKA Norman Cook 'The Chameleon of pop' who has been: a member of The Housemartins, Beats International, Freak Power and Brighton Port Authority.

Fatboy Slim's breakthrough was "Everybody Needs a 303", before world-domination took hold with the album "You've Come A Long Way Baby", a line from his number one hit "Praise You". That was preceded by the 1996 debut album, "Better Living Through Chemistry" and followed by: "Halfway Between the Gutter and the Stars" (2000), plus 2004's: "Palookaville".