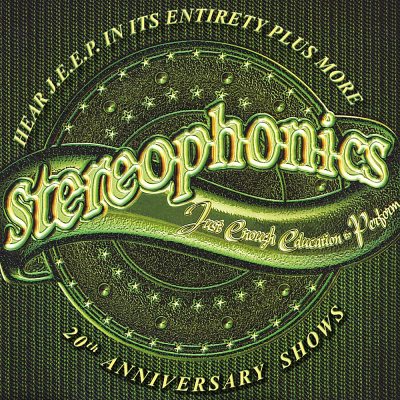 Their many hits include "The Bartender and the Thief", "Pick a Part That's New", "Mr. Writer", "Have a Nice Day", "Handbags and Gladrags", "Maybe Tomorrow" and "Dakota".