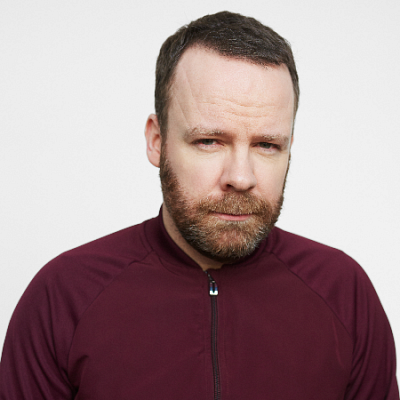 "Irish comedian best known to audiences for his regular appearances on RTE's The Panel and BBC's The Blame Game.

He has performed all over Ireland as well as at the prestigious Kilkenny Cat Laughs festival, the Montreal Just For Laughs Festival, the Melbourne International Comedy Festival and the New Zealand Comedy Festival. He featured in both series of Liffey Laughs, RTE's stand-up show in 2005 and 2006 as well as The World Stands Up for Paramount."