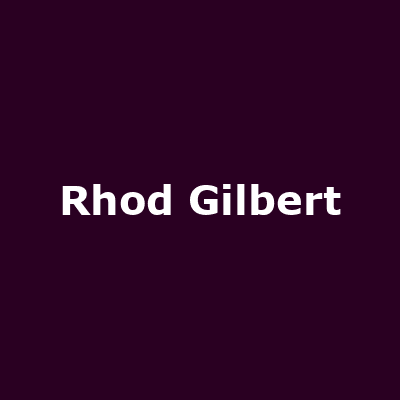 Welsh award-winning stand-up comedian who has appeared on various TV shows including Live at the Apollo, Michael McIntyre's Comedy Roadshow and Have I Got news For You, as well as his own Ask Rhod Gilbert and Rhod Gilbert's Work Experience.

Tours include: 'The award-winning mince pie', 'The Cat That Looked like Nicholas Lyndhurst', 'The Man with the Flaming Battenburg Tattoo' and 'The Book of John'.