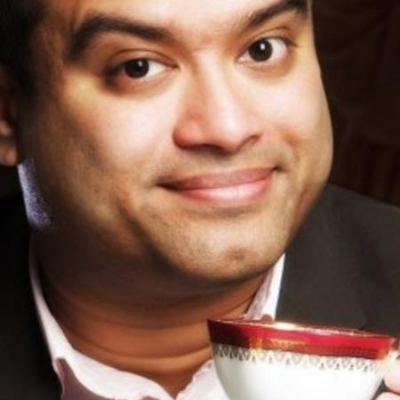 Stand-up comedian who made his Edinburgh Fringe debut in 2004 with his show 'Aspects of Love, Actually'.

He has also appeared extensively on Radio 4, on Radio 5 Live, featured in cricketer Shane Warne's Ashes podcasts and regularly appeared in ITV's The Chase as The Chaser!

Tours include: "Last Christmas", "Postcards from the Z List", "Shout Out to My Ex", "The Two Ages of Man" and "Hazy Little Thing Called Love".