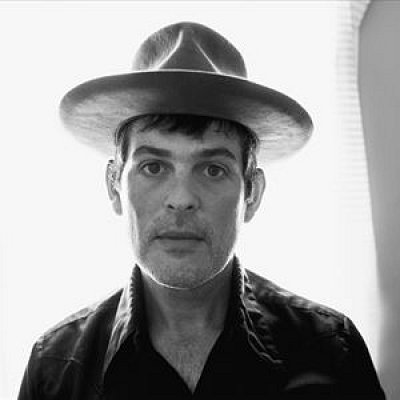 South African songwriter Isakov released his debut album, 'Rust Colored Stones', in 2003. Other albums include "This Empty Northern Hemisphere" (issued in 2009 and re-released in 2011), "The Weatherman" (2013) and 2016's: "Gregory Alan Isakov with the Colorado Symphony".

Isakov has appeared at festivals including SXSW, and has performed with Mumford & Son and The Indigo Girls, among others.