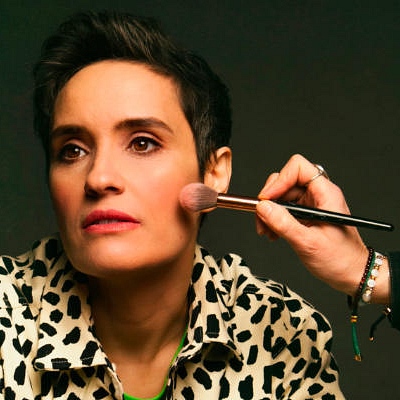 Stand up comedian and writer from South London who debuted at the Edinburgh Festival Fringe in 2006 with her one-woman show 'Me My Mum & I'.

In 2007 Brister began working at BBC 6 Music where she presented a number of different shows including the weekend overnights, the weekend breakfast show and stand ins for Lauren Laverne, Liz Kershaw and Jon Holmes.

At Edinburgh in 2009, Brister performed stand up at the Pleasance Cabaret Bar in the Comedy Zone as well as starring in Trevor Lock's comic play 'The One & The Many'.

Tours include: "Meaningless" and "Under Privilege".