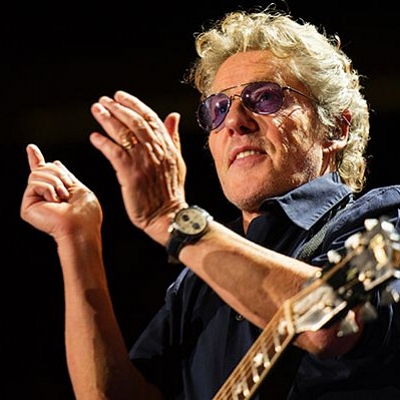 Roger Daltrey is the lead singer and song-writer from renowned rock band The Who.

As well as being involved in music, he is also the curator of the annual Teenage Cancer Trust concerts and has been involved in a number of films.