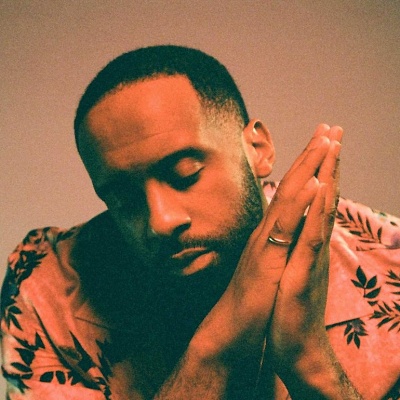 Shakka is a London-based singer, songwriter and producer from Notting Hill.