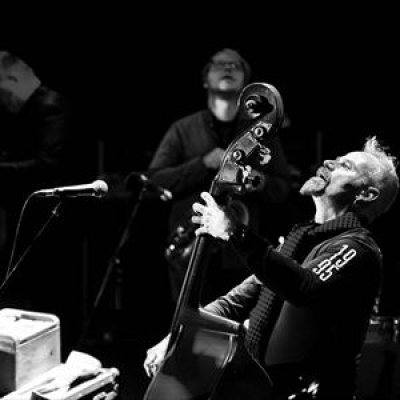 Electro-funk and jazz-beats ensemble from London, formed in 1993.

Their first releases appeared in the mid 90s on Warp Records, including the debut "Prince Blimey" in 1996.