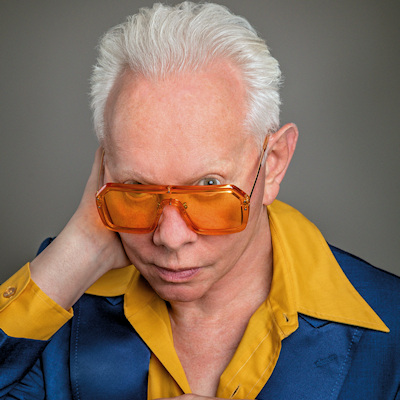 The Sing, You Sinners! Tour

English musician and singer from Burton upon Trent, who picked up five Grammy nominations between 1979 and 2001.

His huge US hit 'Steppin' Out' picked up two nominations and was among his most popular songs, along with 'Is She Really Going Out With Him?', 'You Can't Get What You Want (Till You Know What You Want)' and the UK No 5 hit 'It's Different for Girls'.