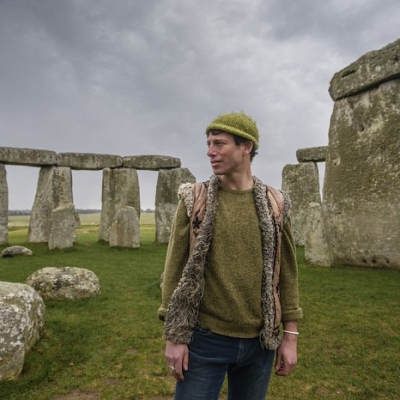 Sam Lee is a London-based alt-folk singer and musician who released his debut-album "Ground of its Own" in 2012. One of the 2012 Mercury Music Prize nominations.