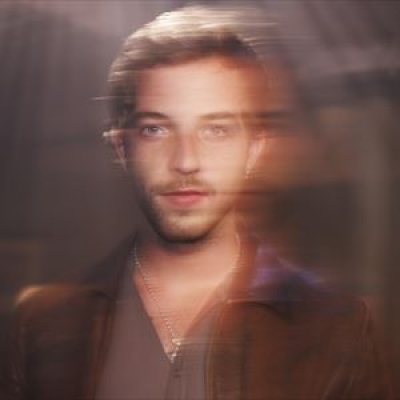 James Morrison is a BRIT-award-winning English pop/soul singer, musician and songwriter active since 2006.

He won a 2007 BRIT award in the Best British Male Solo category and was nominated for the same category at the 2012 BRIT Awards.