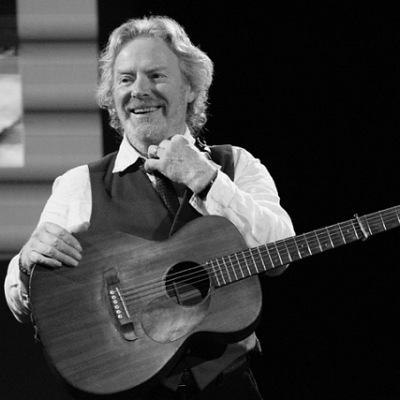 An accomplished English singer and songwriter who began his music career with Richard Morton to form The Panic Brothers in 1986. He then went on to form The Flamingos and has been a crucial member of Hank Wangford's band, The Lost Cowboys. Apart from his solo concerts Reg also performs with various combinations from his studio musicians which include Jackie Oates, Phil Beer, Roy Dodds and Simon Edwards. Reg's releases include 'The Goodbye Hat' (1996), Short Stories (2004), Still (2007), Dragonfly (2008), All This Longing (2010) and The Dreamed and the Drowned (2011).